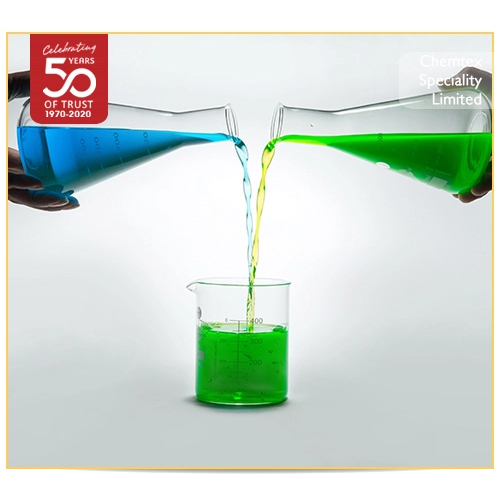 Glycol Antifreeze
Price And Quantity
Product Specifications
Product Description
Glycol Antifreeze is a class of organic compounds that are included in the alcohol family and are universally used as an antifreeze in automobile cooling systems and in the manufacturing of brake fluids. These glycol antifreeze are mainly of two types:

Working  and use of an antifreeze:

An antifreeze can be defined as an additive that alleviates the freezing point of a water-based liquid. A mixture of antifreeze can be utilized to bring about freezing point depression for cold climates and also work towards elevating the boiling point to allow higher coolant temperature. Water was originally used as a coolant owing to its good coolant properties. The main purpose of an antifreeze is to help in the prevention of a definite enclosure from bursting due to expansion when water freezes. 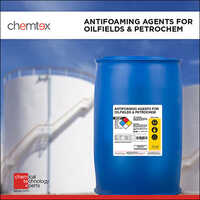 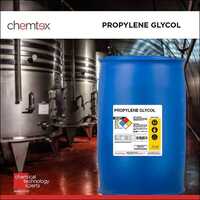 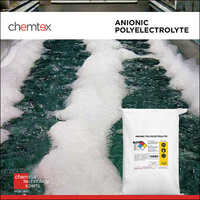 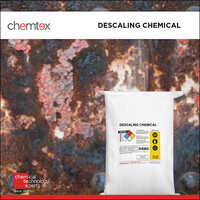 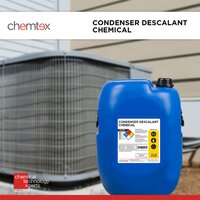