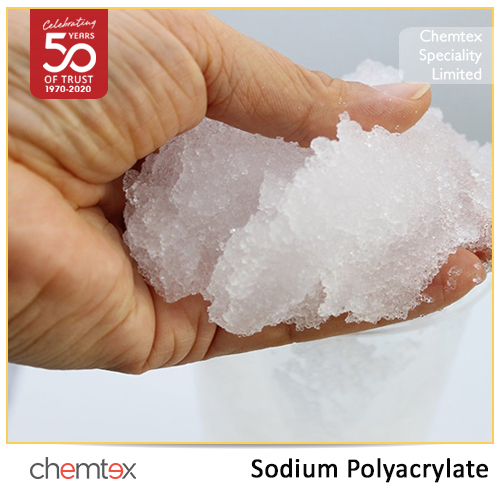 Used as a sequestering agent in detergents, Sodium polyacylate portrays its ability to bind hard-water elements, such as magnesium, iron, calcium and zinc, to make the detergents work more efficiently. Chelating agents help to neutralize the presence of heavy metals that are available in water, dirt and other substances found in laundry, making the detergent more effective in cleaning and neutralizing odors in clothes. It also functions as thickening agents or as super absorbent polymers. It also serves as the main ingredient in high-absorbency diapers. 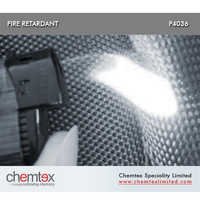 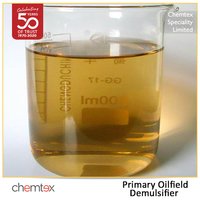 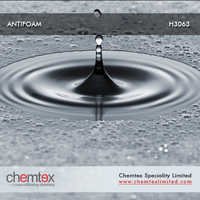 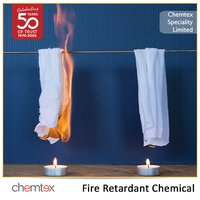