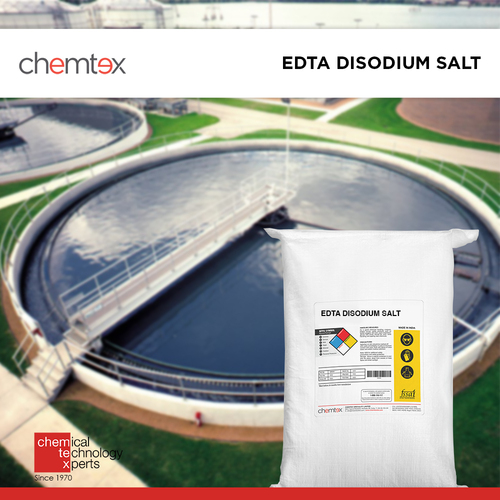 EDTA (Ethylene diamine tetra acetic acid) is a chelating agent, a general chemical, and a sequestrant. In molecular biology applications, it is used to aid in minimizing metal ion contaminants. It is also used to facilitate enzymatic reactions that could be inhibited by heavy metal traces. It also aids in the inhibition of enzymes such as metallo proteases, that require divalent cations for activity. 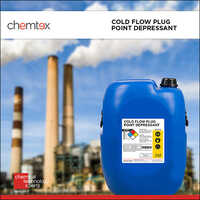 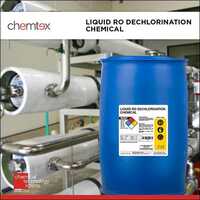 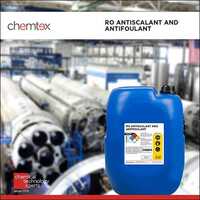 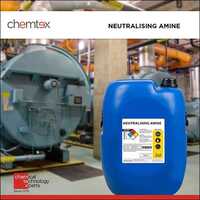 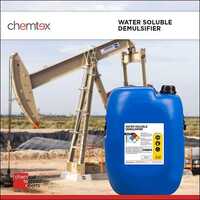 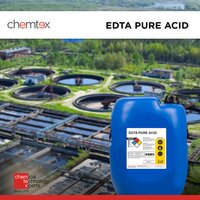